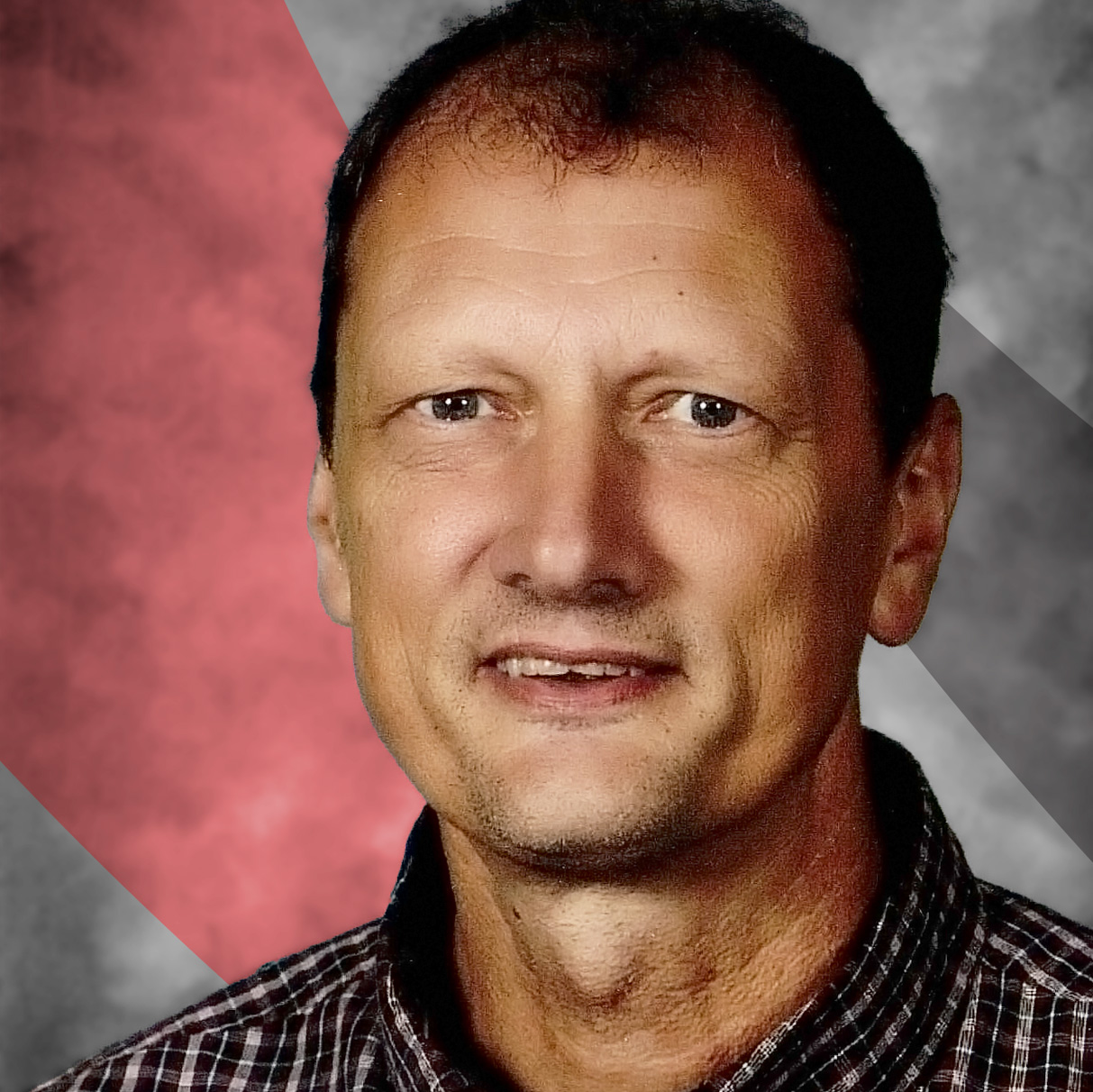 Mike Couch is a Kansas educational consultant for Coryell Roofing. He will assist Kansas school administrators in getting a roof inspection by one of Coryell’s roofing specialists and then support both the customer and Coryell roofing with any projects that result from the inspection.
Mike majored in education at Oklahoma Christian University and then studied K-12 educational leadership at Northwestern Oklahoma State University. He later received his superintendent license from Wichita State University. Mike has been in the field of education for thirty-five years, and during those years, he has served as a teacher, coach, principal, and superintendent.
Mike brings the leadership and relationship-building skills he has developed in the field of education along with the continued desire to work hard to Coryell Roofing: “I grew up a blue-collar kid who still likes to work hard.” It is not surprising then that his work is guided by the motto that “if you really want to get something done, you’ll find a way . . . if you don’t, you will find an excuse.”  This “no excuses” guy is excited about bringing his skills and work ethic to a proven and vetted company he believes offers public education a product and service that stands far above the competition.
When not in his current role as superintendent for the Marysville Public Schools and educational consultant for Coryell Roofing, Mike carves out time to spend with his three daughters, eleven grandchildren, and parents. He also enjoys hitting the road on his dirt bike or tinkering around on some vehicle.

GET IN TOUCH
Copyright Coryell Roofing and Construction, Inc. 2022 - All Rights Reserved
Search