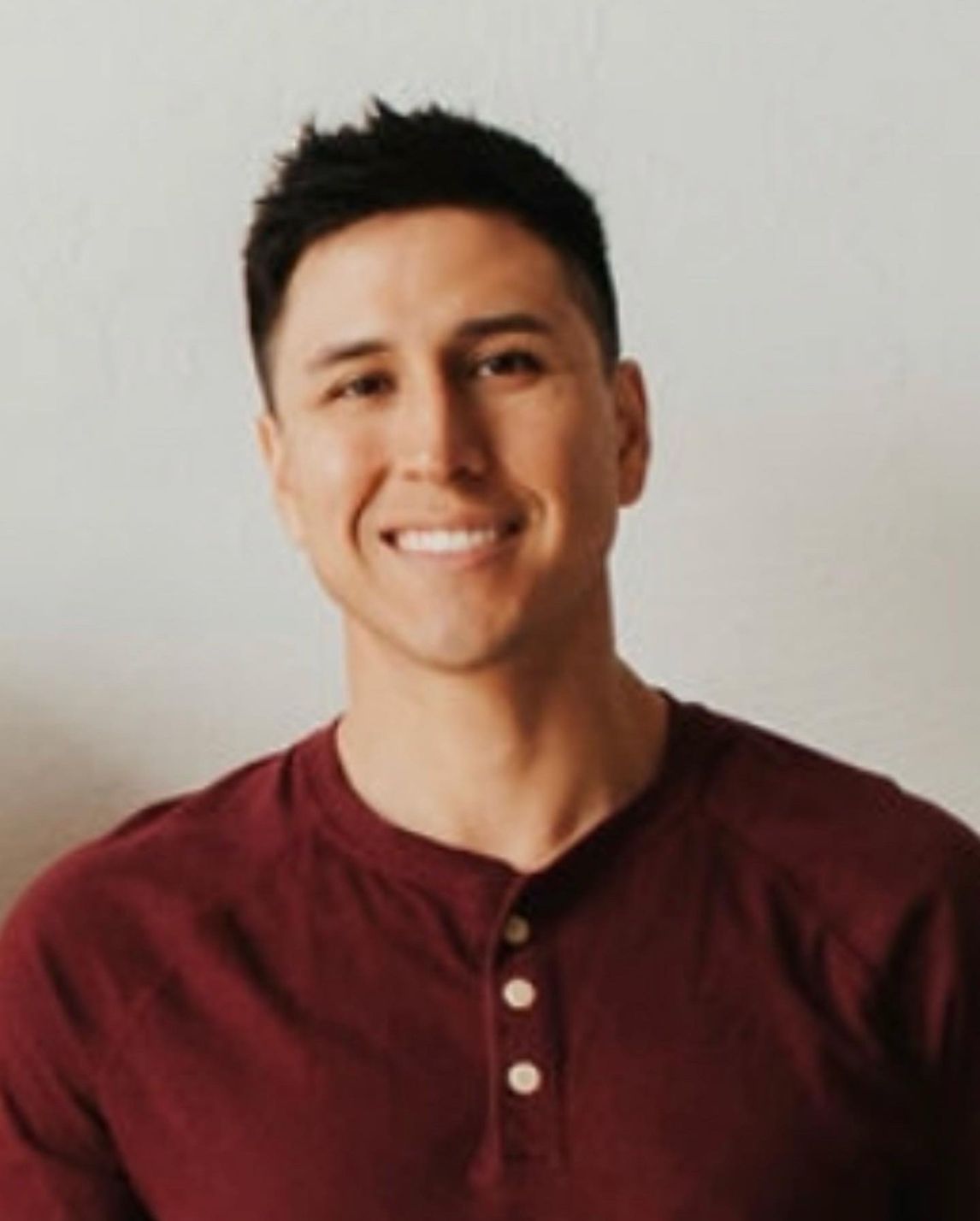 Adam Meave came back to Coryell Roofing as a Project Manager in August 2020. He began with Coryell in 2014 as a Roofing Consultant and moved into the role of Regional Production Manager in 2017. Life led him out of state for a short time, where he was a project manager for a roofing and waterproofing company in Texas until his return to Oklahoma and back to Coryell. Adam is originally from Blanchard, OK, and loves spending time with his wife, Payton, and two daughters, Addison and Emersyn. He also enjoys working out and watching sports in his spare time. His life experiences have brought Adam to appreciate the quote, “Pressure is a privilege.”

Coryell Roofing is proud to be a Platinum Contractor for Duro-Last®, “The World’s Best Roof”