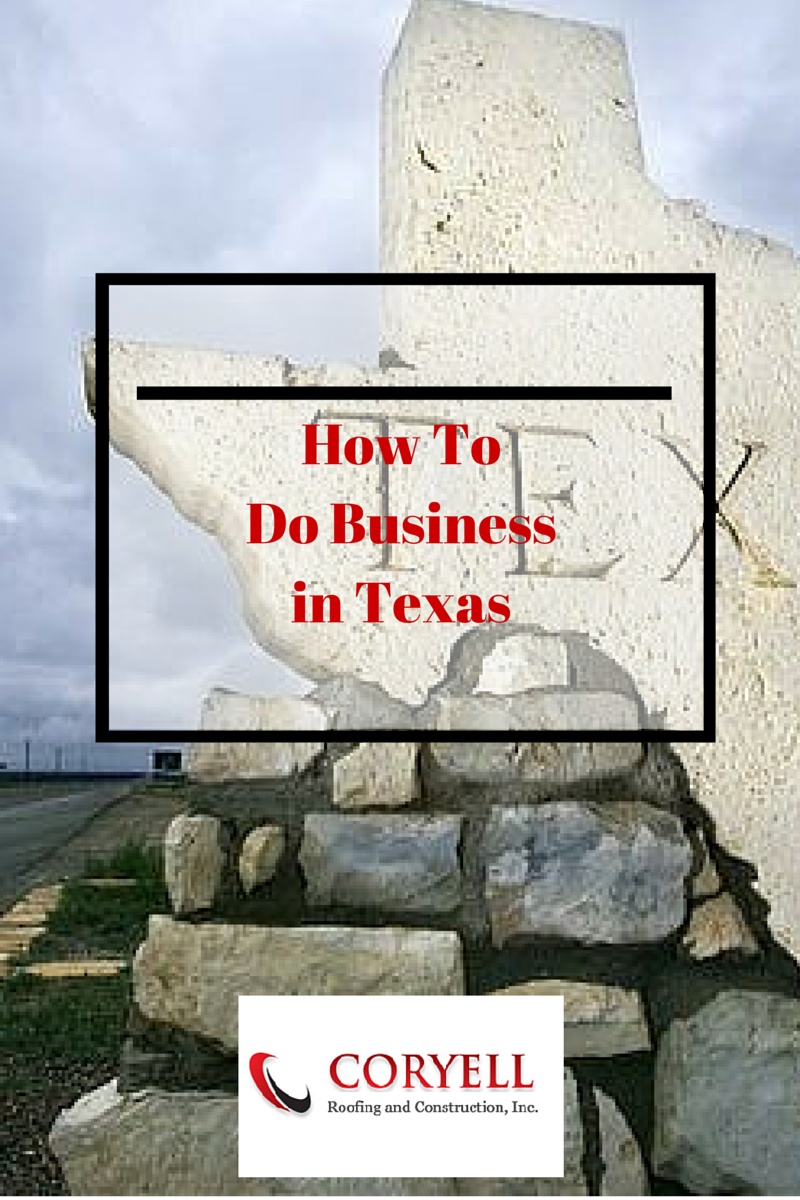 Of all the states, Texas might be the most unique. It was, after all, it was its own country before entering the union. Remember The Alamo?

Texas is the largest state on the mainland of the United States. It has four of the fastest-growing cities in the country: Austin, Dallas, Houston, and San Antonio. Overall, Texas grew by more than two million people from 2010 to 2015, an increase of more than ten percent.

It’s not just that Texas has “stars at night that are big and bright” — Texas is growing, y’all.

Because it’s such a unique and important part of the U.S., companies should take care when doing business in Texas. What works everywhere else may not be the answer in this state.

Are you planning to start a business in Texas? Here are some tips for making it big in the Lone Star State.

Of course, you should be honest in your business dealings everywhere, whether it’s Alaska, Oklahoma, or tiny little Rhode Island. But in Texas they really expect you to stand by your word. Many folks don’t need to “sign on the dotted line,” they simply want a firm handshake and your word that you’ll do what you promise. Be sure to follow through, every time.

Texas and Texans didn’t get to be free by being timid. Take bold action, blaze a trail, do something unexpected, be different. It’s a great way to get noticed.

In 1919 Mary Eleanor Breckenridge did just that when she registered to vote, becoming the first woman to do that in San Antonio. Breckenridge was bold and courageous in several ways: she was the first woman to sit on a board of education or a university board in Texas, she fought hard for women’s suffrage, and she helped found a woman’s college in the state. Texas may not have become a state until 1845, but it was often a leader on the issue of women’s rights.

There’s a saying in Texas: “Lead, follow, or get the hell out of the way!” In order to be a leader, a business must be willing to adapt and pivot.

A great example of that comes from Texas billionaire Patrick Haggerty, who recognized the growth opportunity in the computer industry in the late 1940s and took money from his small oil company to invest in semiconductor research. By the early 1950s he was president of Texas Instruments and on his way to changing the way parts were made for many sorts of devices, including computers, earning hundreds of millions of dollars.

What does it mean to be sincere? Quite simply it means that you do things with seriousness and honesty. Free from pretense and hypocrisy. Be genuinely sincere in your business efforts and you will be respected, trusted, and successful. While you’re at it, be sincere in your personal matters too. Someone is always watching.

The state of Texas didn’t get where it is without some serious sweat equity. Texas is home to cowboys (and cowgirls) oilmen (and women), engineers, entrepreneurs, and hard working folks. More than one President has spent leisure time in Texas clearing brush off a ranch. Grizzled truck drivers crisscross the state with loads of you-name-it delivered in any weather so America can keep working. Texas is built on dirty hands and heavy lifting. Be diligent in your efforts and you’ll earn respect from Texans and you’ll get ahead too.

When Brad Corbett moved to Texas in 1968 he was thirty years old and knew nothing about the oil business. He soon found out that several of his new friends were having trouble pumping crude from their oil rigs economically. Corbett experimented with many different solutions before perfecting PVC piping. Within two years he was a millionaire. Corbett’s ingenuity built a financial empire. In Texas you better be able to solve a problem, fix what’s broken, or come up with new ways to do things. If you can, you’ll most likely be a success.

This isn’t just a bumper sticker slogan, folks. “Don’t Mess with Texas” means that you stay strong and united no matter what. That’s a great motto for any business as you try to establish a place in the marketplace. 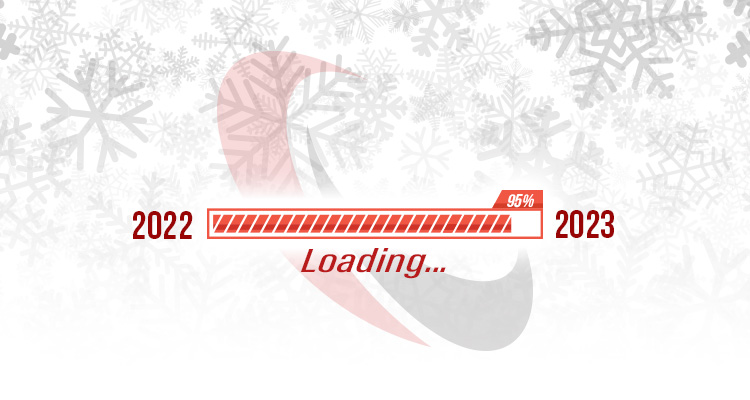