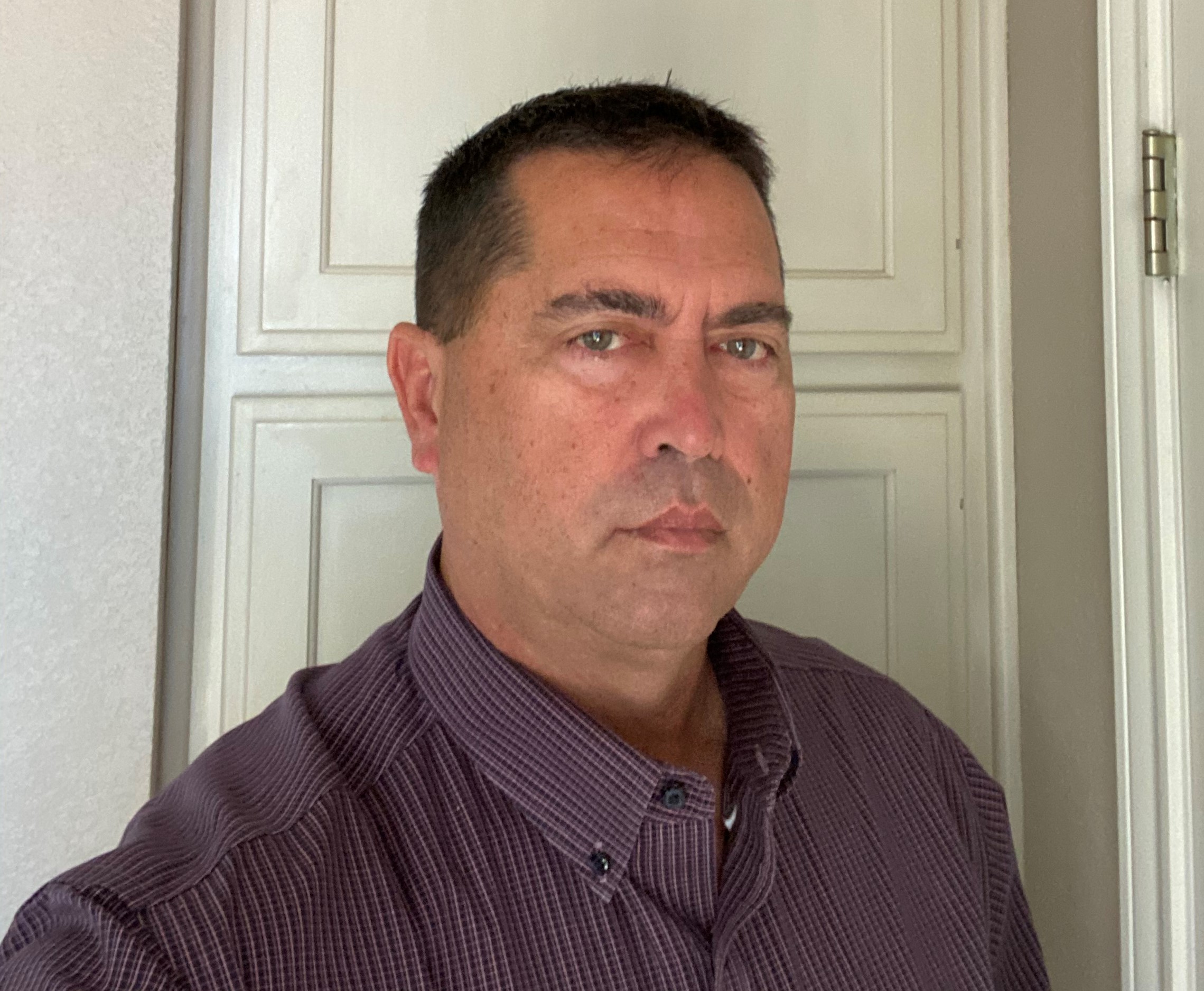 Terry Dawson began at Coryell Roofing, November 2020 as a central Texas Commercial Sales Representative. He graduated from Baylor University with a B.S.E. in History/Economics and achieved his Masters of Education from Stephen F. Austin. Before Coryell, Terry was ten years as a classroom teacher and football coach, and then 12 years as a school administrator. Terry also coached AAU basketball and ASA softball. Terry says he loves watching people set goals, work to achieve them, and grow personally and professionally. In his spare time, he enjoys coaching, hunting, fishing, and playing golf. Terry has been married for 27 years, and they have three children. Kamryn, who is married to Zac Law, transients in the MLB farm league. Makenzi is beginning a master’s program at Case Western University for anesthesiology, and their son Colby is at OU in Norman, OK, currently focused on engineering.

Coryell Roofing is proud to be a Platinum Contractor for Duro-Last®, “The World’s Best Roof”
GET IN TOUCH
Copyright Coryell Roofing and Construction, Inc. 2021 - All Rights Reserved
×Close search
Search